Whenever you decide to make a major shift in your life, you might encounter lots of resistance. I am not talking about external resistance, which I am sure there is, but about the internal one. That voice in your head that tells you “this is not possible” or makes excuses for why you are “never gonna get there, so why try?”. Here is where limiting beliefs come into play. Understanding what limiting beliefs are and how they hinder your progress is a major game-changer.

Imagine your life as a result of cause and effect. In this context, your beliefs whether good or bad are the cause and your current situation is the effect. If you are not satisfied with your current life, the effect, you need to change the cause, the beliefs. Locating, understanding and healing those limiting beliefs begins with understanding what is holding you back and why.

What are limiting beliefs?

“Limiting beliefs” is a term that you will hear over and over again in self-development and manifesting circles. Yet, although overused, it is not really well explained. This is really not a surprise. For centuries, doctors, psychologists, philosophers and other clever people have had great disagreements on the definitions of beliefs and their purposes.

A belief basically is a story that we tell ourselves and believed it to be an absolute truth whether it is or it isn’t. In a way, it is a lazy way for the brain to make sense of reality. A couple of years ago, I read an article from Psychology today by Ralph Lewis M.D. who defines them like this:

Beliefs are energy-saving shortcuts in modelling and predicting the environment

I loved the definition, kept it and extended it, because as a manifestor my thoughts and beliefs shape my reality. But let’s not get ahead of ourselves.

I distinguish them by asking this simple question:

“Does this belief help me?”

If the answer is “no”, boom! you got yourself a limiting belief.

How do limiting beliefs affect you?

In any given circumstance we lack information. We can only see what is directly in front of us. Our mind will fill the gaps of information in order to make a choice, decision or reaction.

As explained before, beliefs are shortcuts for predicting the environment which means that reality will be polluted by our beliefs.

Like tinted glasses that colour any experiences we encounter along the way. 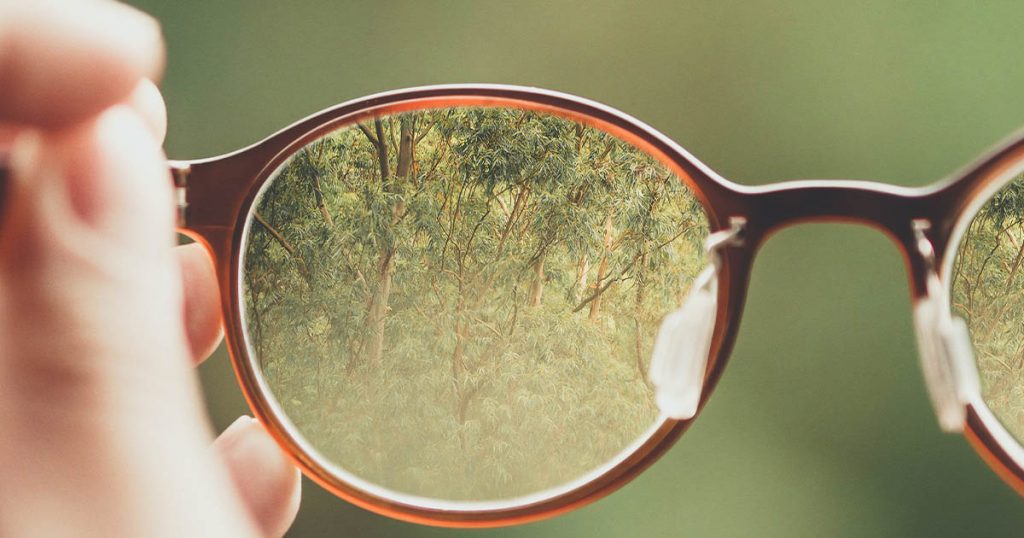 Alongside this, you have to remember that most of the interactions we have with others are conducted at a subconscious level. Instinctively we pick up on clues from other individuals.

Now imagine that I am going to a job interview. I am qualified for the job, I am capable and have great references, but I have a limiting belief that is telling me, “sorry” shouting at me that “girls like me do not get fancy jobs”.

The interviewers at a subconscious level will pick up on my clues. Let’s say that voice is talking loud, so I feel out of place, nervous, overwhelmed and self-conscious, leading me to make mistakes, forget information and generally perform poorly. Chances are I will not get the job. On top of that, I will reinforce the idea that  “girls like me do not get fancy jobs” which was the cause for me not getting the job in the first place.

You can extrapolate that to any circumstance, negative or limiting beliefs create the conditions that perpetuate the beliefs themselves. If you want to change the result you need to change the cause, not the effect.

Where do they come from?

As you might have already guessed there is also no consensus on its origins. Although we do not have a unified vision on the matter,  we could say that there are two main sources:

The problem resides in the fact that most of our core beliefs are created when we are children. 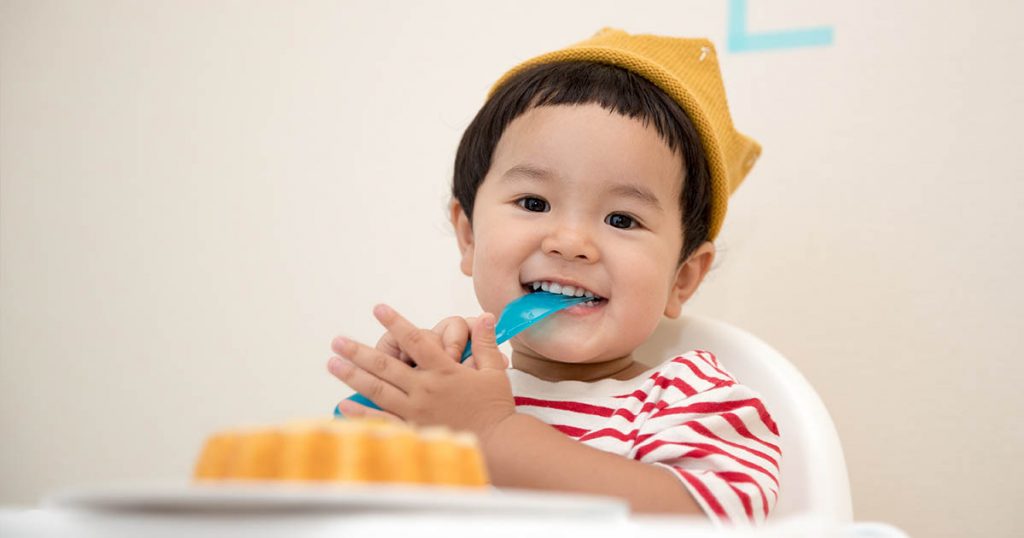 At that point in time, we would have taken the information at face value without enough critical thinking to discern if the belief was true or not (remember that you used to believe in Santa). So, ask yourself this question:

Now a word of caution. You shouldn’t get caught up in how limiting beliefs were created and then use them as an excuse to blame others for your misfortunes. This most definitely will backfire and it is also a limiting belief. Remember you are here to get everything you desire in life, not to justify why you can’t have it.

What are the most common limiting beliefs?

As long as a belief is no longer serving you, it is considered limiting, end of the story. That leads to countless lists of limiting beliefs. For the purpose of clarity, we are going to group them into three main categories:

It doesn’t really matter what type of limiting belief you have. You want to identify it and go as close to the root cause as possible. These are our  “core beliefs”.

Changing one core belief destroys all the small beliefs formed around it, in one clean stroke. Why battle thousands, when you can battle just one?

Why is it so hard to find limiting beliefs?

Finding limiting beliefs is simple but not easy. It requires lots of self-assessment, with an open and really observant mind.

The first problem you are going to encounter is that some of these behaviours are so ingrained in your personal story that the simple idea that there might be something wrong with the story is going to repel you. The famous phrase that always horrifies me “but this is how things are done”. If you are miserable, who cares how things were done before a change is necessary.

The other issue at play here is the determination required to be objective. In order to catch your little stories, you need to move from the role of the player to the role of the observer. Constantly questioning the ‘why’ of your thoughts and reactions.

The key here is to understand that as an actor of your life, your subconscious mind will run the scripts of that story without you even noticing it. You need to step back from the active role of the actor into the passive role of the observer, analyzing with dispassion what is going on around you.

Can you change limiting beliefs?

The short answer is yes.  The longer answer is that of course you can, but it requires strong determination. 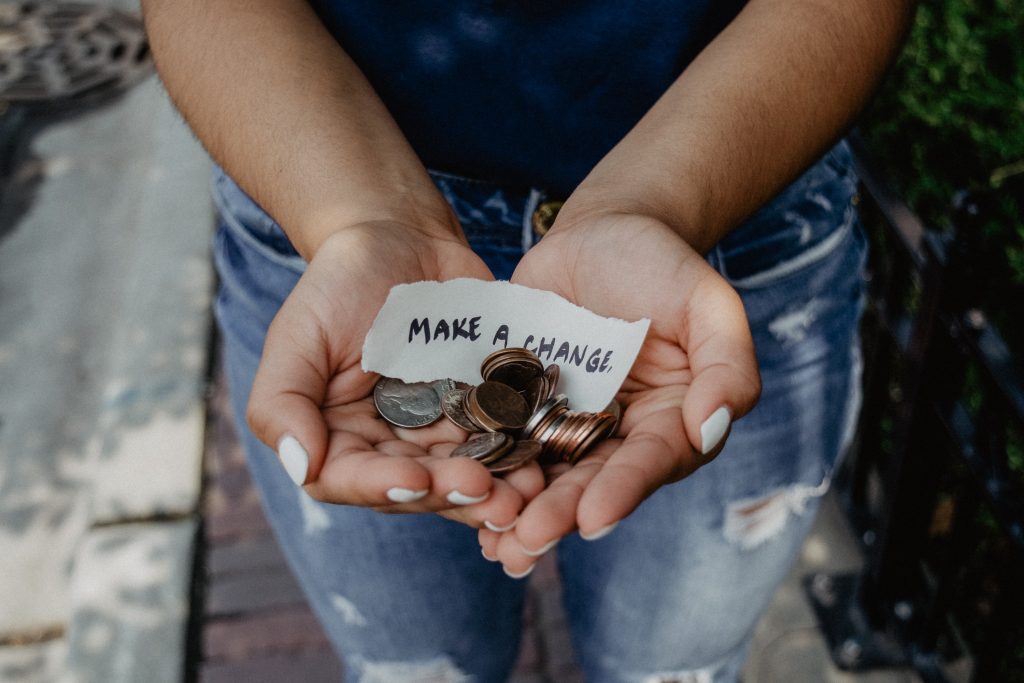 You should remember that you have spent most of your life living by the rules formed by those beliefs. Most of the decisions and choices you made were shaped by them. Not only that, but those beliefs are also in place by your subconscious in order to protect you and in my experience, the subconscious doesn’t really like change and it is ready to protect them.

With that being said, when a belief has been properly identified, you can convince the subconscious mind that this belief is not serving you and because it is here to protect you, you can reprogram the instinctive response and replace it with another that truly serves you.

If you are not living the life you want, chances are that limiting beliefs are at play. Understanding what they are, how they affect you and where they come from is the first step to achieve the life you want.

Changing your story might not be easy but it is doable. As soon as you find them and understand them, you will be one step closer to the final destination: that amazing life you dream of.

There you can find all of the tools your need to start building you new life.
Take me there
NextSubconscious mind programming: the simplified guide.Next