The trap of “I can’t do it” – Limiting beliefs that hinder your life.

The trap of “I can’t do it” – Limiting beliefs that hinder your life.

That feeling in the tip of your stomach telling you “I can’t do it”. Have you ever felt depleted like you have put all your energy into doing something and you can go no further? Have you given up before you started because you looked at the dimension of the task in front of you and you decided that it was impossible? Well if you ever felt that you can’t do anything, this is the post for you. We are going to deep dive into the single sentence of “I can’t do it”

I am a firm believer that behind any single time you say “I can’t do it” there is a limiting belief holding you from your true potential.

Why is “I can’t do it” a limiting belief?

One of the most extended limiting beliefs is “this is not available to me”. The idea of “I can’t do it” revolves around it. And it is funny to me because that type of belief is created very early on.

One of the things I like to do in the summertime is to eat in the park. I love to sit on the grass and enjoy the fresh air. Funny enough as I was writing this post I got to see one of the most obvious examples of this behaviour.

As I was having my lunch, a group of kindergarten toddlers came into the park. I love kids at that age, 2 or 3 years old, they are so interesting to watch because they are pure raw energy.

At that age, the kindergarteners are not the best walkers, not to mention runners. So it peaked my attention when all of them suddenly started running. And what I observed was absolutely fascinating. It was a clear reflection of modern society and the type of people we all are at in the different areas of our life. 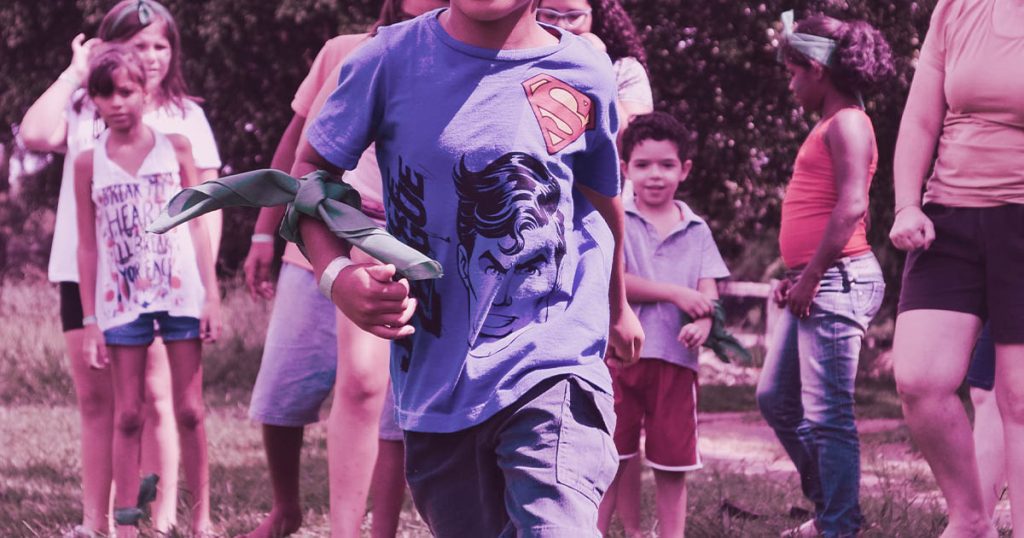 When the toddlers started running, I noticed three main groups of kids:

The first group started running like there was no tomorrow. They ran with everything they had and an enormous smile in their faces. They were just happy to run. It was obvious to me by the clumsy running style, that they didn’t really know where they were going or for that matter how to stop running when they got there, but the enjoyment in their faces was obvious. They took the experience for what it was and went all-in.

This group was completely different. They wanted to run like the runners, but instead of focusing their energy in the full experience of running, they were more worried about comparing themselves to others. While the runners could be better or worse runners but still focus on the experience, the worriers were more focused on being better than others.

Their attention was dispersed. They looked more around to compare themselves to what other people were doing. They couldn’t enjoy the ride, because they were more focused on stopping the neighbour than really getting ahead. I couldn’t help but think how many times I have done the same, compare myself to others instead of doing my own thing.

The last group of kids was the most peculiar to me. I had lots of mixed emotions regarding them. These kids were the ones that looked at the runners, and the worriers and for some reason decided that they were quite behind and decided to not even try.

So, why were they so peculiar you might ask? Because some of them were really happy and satisfied with their choices. They walked like kings and queens of the park with no desire or intention to walk, completely doing their own thing. 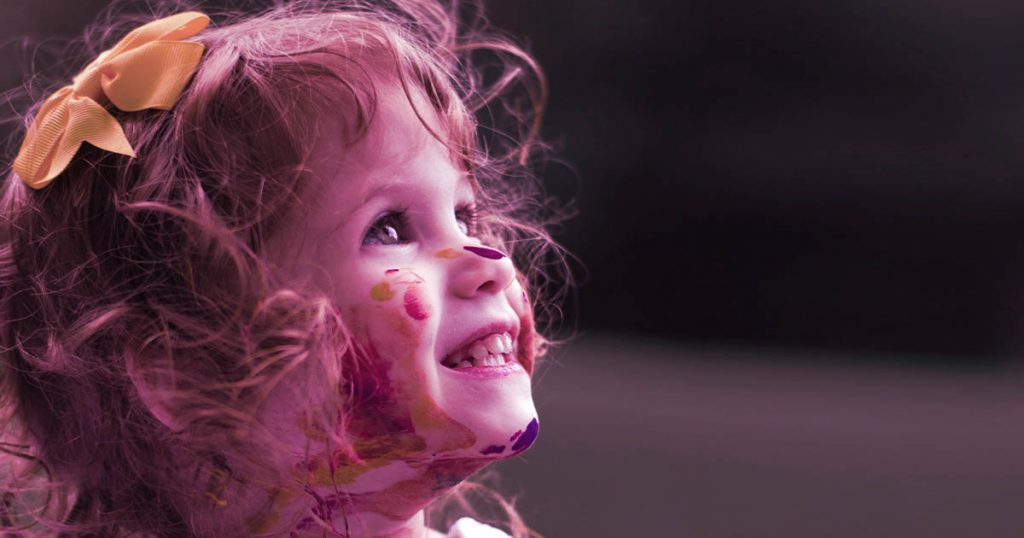 But from that group, there were also others that felt defeated. They looked at the runners and wanted to be them, but too were afraid to try, and so bummed for being late to the party that they refused to try.

Every single one of us is one of those kids at some level of our lives. We intend to be runners, and at some point or another, we become worriers or the bad kind of not-bothered which takes me back to the topic at hand “I can’t do it”.

There is an enormous difference between those statements that have to be noted. Like the kid above. If you are not bothered by the situation, you can stay cosy in your walk through the park. But if you truly desire the price and you want to run free with the leaders, you need to look at the difference.

The other day I got a call from my friend Virginia. She was upset. She has been struggling for a while. Then in tears, she said to me: “I can’t leave my bed”. I love her and it breaks my heart.

I am a firm believer that sometimes it’s better to expose things instead of sympathising. So I asked the obvious question:

She was not physically sick, her legs were working. She had the power and capacity to leave her bed, but she still chose to stay in bed. So it was not that she couldn’t do it, but that she wouldn’t do it.

The power of choice

The idea that you can’t do something, implies a lack of choice over the situation. In some cases that is true, but in most cases, you have a choice. I am not saying that the choice is easy or convenient, but you still have it and you can exercise it.

It is really important to move yourself to the place of the observer. That means to mentally remove yourself from the situation and explore with critical thinking what is really happening here.

When I explained to Virginia that she had the power to leave her bed, that her mind was playing tricks on her. When I reminded her that she had a choice, as hard as it felt in that moment to leave her bed, she understood. An hour later I got a text: “ I am up, dressed as a person and going for a walk. Thank you!”. 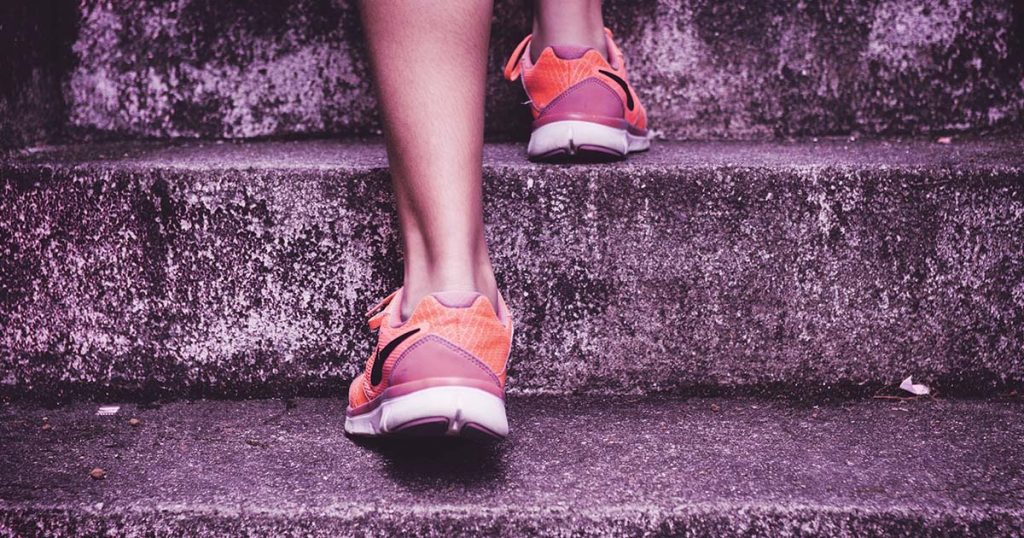 Slowly but surely and one day at the time, she keeps taking steps towards recovery. When she encounters a problem she feels she is unable to overcome, she asks the same question:

Determining the root cause

If to the question “can’t I or won’t I?”, the answer is “I won’t” (which unfortunately is the answer in most of the cases) the next step is:

What type of limitations are you placing on yourself? And more importantly, why are you placing them? It is never easy to look inwards and see what is happening deep within yourself. If you want to become the person that has it all and that is capable of anything, you need to look at your limitations and beliefs. And be courageous to let them go when they are no longer serving you.

I have a process that helps me identify my beliefs when I find a particularly frustrating situation.

Regardless of the process you choose to uncover what is really going on, looking inside for what is hindering you and making you feel incapable would only bring growth and progress to your life.

No matter what your mind says, you are capable of anything. When you do not feel like it, the old programming is trying to protect you from expanding your comfort zone and an extraordinary life is always on the other side of your comfort zone.

As a final remark, I want to leave you with one little suggestion that changed my life for the absolute better. Do not take any limitation for granted. Look at every event in your life as information. When you are not ok, assume that there is something that wants to come out and play and that is the gateway to your desired life.

Remember that you do not get what you want, but what you are. Become the person that has an extraordinary life and that you will have.

There you can find all of the tools your need to start building you new life.
Take me there
PrevPreviousUnderstanding Parallel Realities when Manifesting
NextDo subliminals work to reprogram your mind?Next