When he says “you deserve better”

When he says “you deserve better”

“You deserve better” is one of the most difficult sentences to hear when it comes from the person you love. Last week I was faced with it as one of my friends was crying over her conversation with her loved one. I have to admit that I was triggered myself, as this also had happened to me in the past.

What does “you deserve better” really means?

I remember the last time someone said to me “you deserve better”. I was sitting right across the man I loved. Honestly, I believed him and what he was capable of. I believed in our love and yet he looked into my eyes and said it.

My first reaction inside was the impulse of shouting “No!! You are the one I love and I want you”, but upon further reflection, my mind tends to work really fast on stressful situations, I realize that it wasn’t about me. What he was really saying when he said “you deserve better was:

As hard as this might be to hear it when you really love someone, it is your duty to believe him or her and accept it. You truly deserve better than someone who’s not willing to do the work. That doesn’t mean that the circumstances might not change in the future and that one day he or she would not be willing to do the work. But for now, you should take him at his word.

How it relates to your limiting beliefs?

Refusing to accept that you deserve better doesn’t play to your benefit. Actually it feeds your emotions of lack and limitation.

The tricky part with that sentence “you deserve better” is that it gives you a sense of blame. He or she is not here because you did something. Like the fact that you deserved better is keeping you apart, so in a twisted way, it is somehow your fault. The reality, however, can’t be farther from the truth. The other party is not willing to do the work required. So if there were to be a fault, it would live with them and not with you. 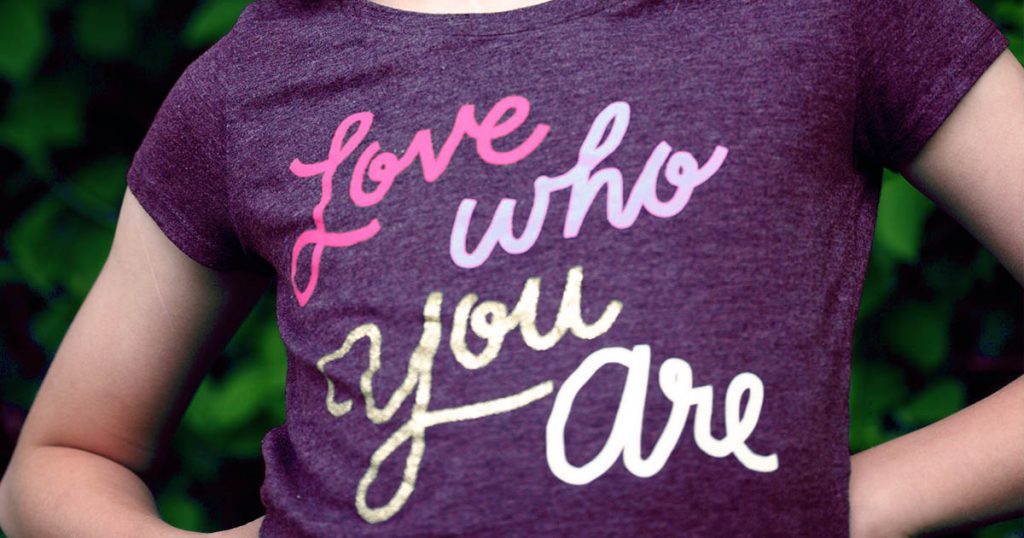 When the “I am not willing to do the work” is phrased as “you deserve better”, it gives you a false sense of “you are not good enough” which again is not the truth. If anything, it is the side that says it the one that doesn’t perceive himself or herself to be enough.

There is another factor at play here. In most cases, when we are in love, we tend to perceive our selected partners as unique and irreplaceable. The loss of those partners, in general, provokes a sense of lack. If you unite that idea with the deep feeling of abandonment that follows a conversation like that, you will find yourself in a space of mind that leads you to believe that:

“you will never find anyone like him or her again”

This feeling is the birthing place from where you might decide to fight even harder for that relationship. The combination of blame and lack can be very dangerous for your self-esteem. At this point, I would recommend that you stop and acknowledge the truth.

Someone that is not willing to fight for you and what you have can’t possibly be the right person for you at this particular time.

You, trying to fight harder for that relationship instead of letting it go, would not change that fact. It will only lower your self-esteem and get you further from the ultimate goal, which is a happy and healthy relationship.

How to react when you hear that sentence?

I am a big fan of taking people at their word. Fighting an already made decision tends to be fruitless. The best course of action is to accept as graciously as you possibly can the situation. Don’t get me wrong, I know it hurts, but what we resist persist and what you should aim minimize the damage as much as possible. 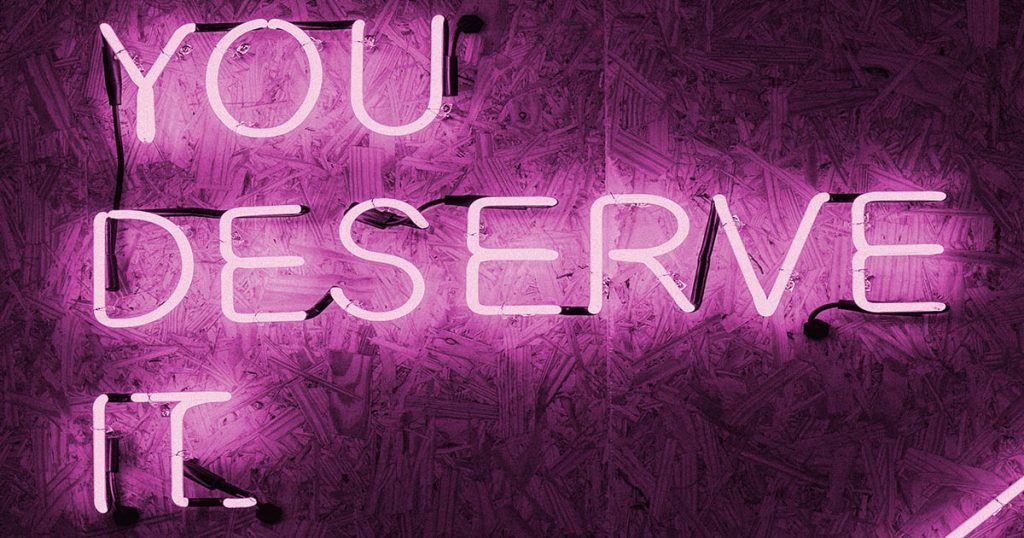 Believe that you deserve better because you do. You deserve someone that wants to do the work necessary to be with you. And start the process of healing and let it go.

I have three steps for my letting-go-process. I am going to share it with you, but please feel free to do what works best for you.

You might remember that song that you loved a while back. You liked it so much that you played on repeat over and over, until one day you suddenly became tired of it and didn’t listen to it again.

The same thing applies to feelings and emotions. When I am sad and heartbroken, I saturate the feeling. I find the saddest music that I can find. I allow myself to cry and release as much as possible of those feelings until I get to a point that I can’t do it anymore. Then I set a deadline of a week to start the next step, but if I am honest I’ve never been able to cry and wallow for that long.

Emotions will come up again later on in waves, at least they do for me, but you would have most of the grieving process already done.

Cut communication as much as you can. It doesn’t mean that you will never ever be able to talk to that person again, but for time being you need to create space for the healing to happen. Being exposed constantly to him or her will only bring more pain, not to mention obsessive behaviours like constantly checking social media or showing up in places you know they might be.

Remember you deserve better and you have decided to believe it. If you want to find better, even if it is with that person in the future, you need to be the best version of yourself.

Step 3: Focus on you

This is the time to do all those things that you wanted to do and haven’t done in a while. Focus on self-care and above all in progress. Do things that make you happy, that add value to you instead of subtracting from you. Those little gestures increase your attractiveness and self-worth and get you even close to your desired partner. 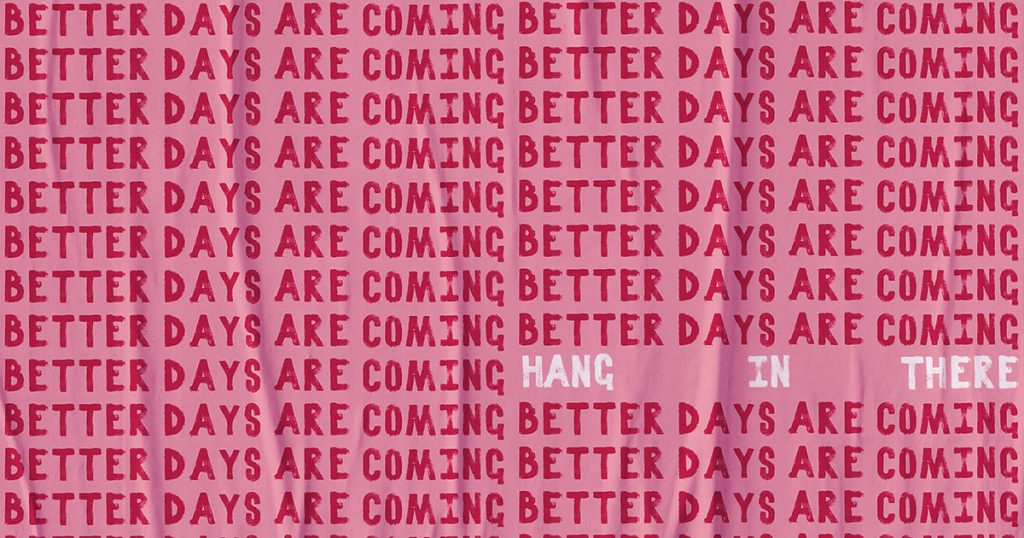 No matter how painful it might be to hear “you deserve better”, you truly do. You deserve someone that is willing to do the work and that is honest enough to admit that.

Do not look at the words, look at the actions. I wish you to have the mental clarity to understand that the limitations of others do not necessarily affect you if you don’t want to and that you do not have to accept any nonsense or blame that is not yours to have.

There you can find all of the tools your need to start building you new life.
Take me there
PrevPreviousHow to visualize correctly
NextHow you talk to yourself matters and here is whyNext